Important – The Association of Rootes Car Clubs (ARCC) existed as a separate entity until 1st December 2020. From that date the interests of ARCC were incorporated into the Rootes Archive Trust. The following article was issued to all member clubs explaining the thinking behind this move.

“Changes to the Association of Rootes Car Clubs

When the Association of Rootes Car Clubs (ARCC) was formed in October 1982 three of the key objectives set were:
1. To represent the interests of and encourage co-operation between the various Rootes Car Clubs.
2. To assist in the maintenance and preservation of Rootes Archives.
3. To co-operate with spare parts availability across the Rootes ranges.

Since 1982 the ARCC committees have worked tirelessly on these objectives and made the Association one of the foremost organisations in the classic car world and the envy of many.

One of their major achievements was in 2002 when Peugeot offered the ARCC the contents of the old Rootes engineering department comprising of over 300,000 original engineering drawings and through the quick reactions of the committee these historical and very useful documents were put into a place of safety.

The ARCC formed a charitable Trust in 2004 (The Rootes Archive Centre Trust or RACT) and for the last 16 years have worked to preserve and protect the history of the Rootes Group by funding a rented Archive building initially in Wescott Park near Aylesbury and then in Banbury.

The decision was taken in 2015 to fundraise to buy a freehold Archive building and since then the ARCC have worked with the Trust to raise the funds to repay the £181,500 loans the Rootes community provided to buy a building at Wroxton near Banbury.

Having achieved so much since 1982 the time is now right for the ARCC to hand over the baton to the Rootes Archive Centre Trust to work with all the Rootes Clubs and through that single organisation make the Archive Centre at Wroxton the focal point of everything Rootes thereby ensuring the great automotive history of the Rootes group is preserved for generations to come.

Current ARCC Chairman said, “The ARCC can be understandably proud of what they have achieved and the vison and hard work of ARCC committees over the last 38 years has enabled us to get where we are today with our own Archive building. The ARCC, on behalf of the Rootes clubs, will be making a final donation to RACT to assist in the repayment of the building loans.

“We also shouldn’t forget some of the great events organised over the years at Blenheim and the NEC and overall, it’s a fantastic achievement.”

The Rootes Archive Centre Trust will continue to be totally engaged with the clubs and their members through an enlarged Friends supporter programme and have plans to take the preservation of the Rootes history to the next level. Rootes Archive Trustee Andy Bye said, “The ARCC has done an incredible job in preserving the Rootes history for all these years but now we have a well-estab- lished Archive Centre it makes sense to consolidate all our focus and efforts through just this one organisation. We really want to engage and involve both the clubs and their members to make the preservation of the Rootes history beneficial and available to everyone.”

At the time of writing the ARCC website remains accessible and the links to individual clubs in the table below remain active. The information below has been retained for historical interest.

The ARCC is an association of the clubs that cover the various cars built by Rootes over many years and into the era when Rootes were taken over by Chrysler. Other clubs able to join the association are those whose vehicles used Rootes components in their manufacture. The Association exists to promote the interests of all the clubs linked to Rootes vehicles by sharing information and resources.

The Association organises stands at national classic car exhibitions such as the NEC, and also at various classic car shows across the UK. Here individual club members can meet together as one, and be part of a larger event that their own club may not be able to support on its own.

Each member club nominates representatives who form the ARCC committee which aims to meet once a quarter.

The ARCC have negotiated discounted rates for all individual club members for vehicle insurance and many other types of domestic insurance. The Association also arranges group insurance cover for member clubs that provides appropriate cover for their activities and events.

More information about the ARCC and the individual member clubs can be found by clicking on the links provided above. 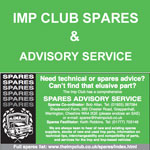 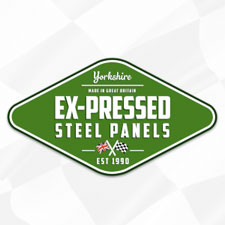 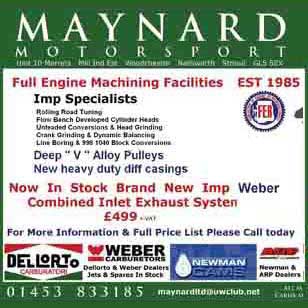 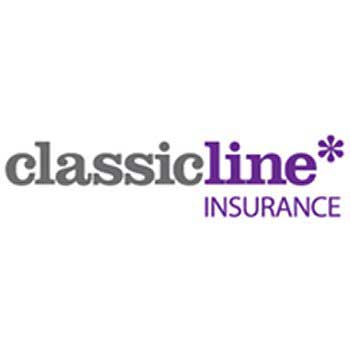 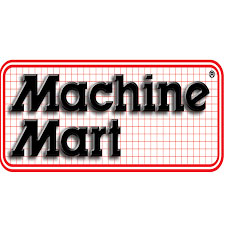 Skip back to main navigation

This website uses cookies to improve your experience while you navigate through the website. Out of these cookies, the cookies that are categorized as necessary are stored on your browser as they are essential for the working of basic functionalities of the website. We also use third-party cookies that help us analyze and understand how you use this website. These cookies will be stored in your browser only with your consent. You also have the option to opt-out of these cookies. But opting out of some of these cookies may have an effect on your browsing experience.
Necessary Always Enabled
Necessary cookies are absolutely essential for the website to function properly. This category only includes cookies that ensures basic functionalities and security features of the website. These cookies do not store any personal information.
Functional
Functional cookies help to perform certain functionalities like sharing the content of the website on social media platforms, collect feedbacks, and other third-party features.
Performance
Performance cookies are used to understand and analyze the key performance indexes of the website which helps in delivering a better user experience for the visitors.
Analytics
Analytical cookies are used to understand how visitors interact with the website. These cookies help provide information on metrics the number of visitors, bounce rate, traffic source, etc.
Advertisement
Advertisement cookies are used to provide visitors with relevant ads and marketing campaigns. These cookies track visitors across websites and collect information to provide customized ads.
Others
Other uncategorized cookies are those that are being analyzed and have not been classified into a category as yet.
SAVE & ACCEPT
Powered by